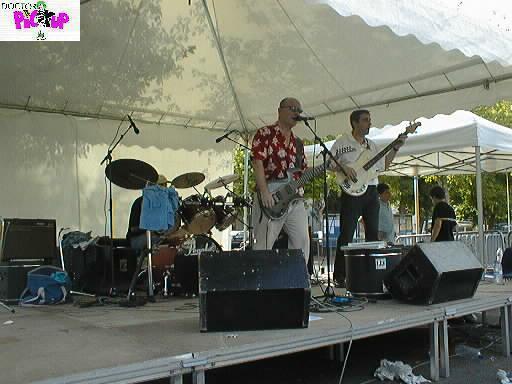 Background - why another guitar?

Every time I pickup a good Fender or Tom Anderson Telecaster / Stratocaster or a good Gibson Les Paul or ES 335 , I wonder why I need another guitar.
My wife also asks the question!

I guess I have a medium case of GAS. Guitar Aquisition syndrome.
Now one of the treatments Dr Pickup suggested was

1. Get one model of the best Fenders / Gibsons you need and then look at other guitars.
I mean at one stage I had 5 telecasters.
Dont you think a rosewood neck and a maple neck Tele are so different? Well, better have both.

So now I have three Telecasters,

a Tom Anderson Hollow T - which just feels so good to play - it's very light and every time I hear tapes with the guitar it sounds so solid, distinctive and sweet.